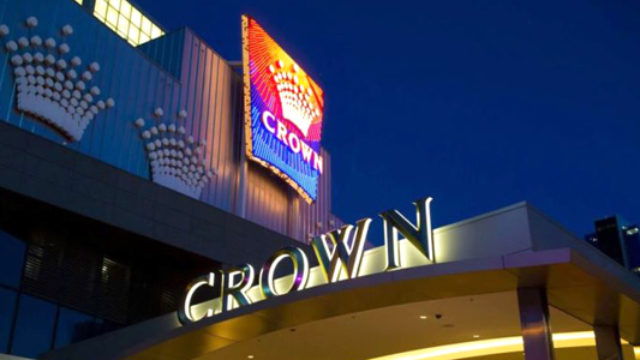 The application and adequacy of Australia’s money-laundering laws have been called into question with regulator AUSTRAC on the hunt over potential breaches by NAB and three major casino companies.

Crown is being examined for ongoing breaches in its Perth Casino plus historical breaches in Melbourne, while Star and Sky’s potential breaches date from between 2015 and 2019.

The concern for regulators is that NAB is being investigated for “potential serious and ongoing non-compliance” after massive fines to Westpac and CBA of $1.3 billion and $700 million respectively since 2018.

That means that $2 billion AUSTRAC crackdown has not pushed NAB into what the regulator sees as compliance – despite the fact the bank “has stated that since June 2017 it has invested about $800 million as part of a multi-year program to uplift its financial crime and fraud controls,” ratings agency Moody’s Investor Services observed.

“Westpac and CBA have high capacity in compliance, yet they were fined. They are not alone. Basically all the big global banks have been fined for money-laundering compliance failures – some repeatedly.”

Do the rules work?

“Often there is no clear indication that the failure was deliberate. So a real question is: Are the money-laundering compliance expectations reasonable and fit for purpose?” Professor Koker said.

The severity of NAB’s breaches is still open to question with the regulator saying “it has not made any decision about whether or not enforcement action would be taken,” according to NAB’s statement.

AUSTRAC said it was not considering civil penalty proceedings “at this stage” partly in cognisance on the work the bank has done, but they ultimately cannot be ruled out.

The move against NAB after the heavy hits to CBA and Westpac represented “a very big warning shot across the bows of all the big banks,” Finance Fellow at Macquarie University Patrick McConnell said.

NAB’s massive spend on boosting its financial crime controls demonstrate how difficult the task is for the banks to comply with regulations.

“They can get nailed for some thing that went wrong in a very small part of the organisation,” Mr McConnell said.

“There is a hodge-podge of systems all talking to each other and making any change is not only expensive, it’s risky.”

It’s not only individual banks that are breaching the money-laundering rules; the national and international system is not up to par.

The system was designed and introduced “without hard data to inform its design,” Mr McConnell said.

“After 30 years major institutions have not reached a level where we can have a fair level of assurance that everything is going as well as it should.”

That brought the whole regulatory framework into question.

Of the casino operators, only Crown is being investigated for continued breaches, with Sky and Star’s questionable conduct happening between 2015 and 2019.

Crown has issues in Perth and a historic issue about the release of $160 million of credit card payments for gambling chips and cash in the casino.

Even that is not a closed book, with the group admitting it is “continuing its investigations into these matters, including whether it may have breached other laws by reason of the hotel card process.”

Regulation of the gambling sector was weak and governments are not inclined to enforce what rules that are there, according to Charles Livingstone, public health professor at Monash University.

“We have this problem in Australia where regulators are, generally speaking, reluctant to regulate,” Dr Livingstone said.

That in turn gave the companies licence to push the envelope on regulation to get away with what they can.

“What the Crown Royal Commission is showing is they don’t stick to even the basic rules they are supposed to stick to,” Dr Livingstone said.

“They’re not particularly good rules – in the gambling area you could drive a truck through them – but they’re not enforced.

“The problem with enforcement was that there is too much self regulation with the casino companies charged with ensuring they keep to the rules.

“You’re outsourcing regulation to those that should be regulated.”

There was also a lack of political will.