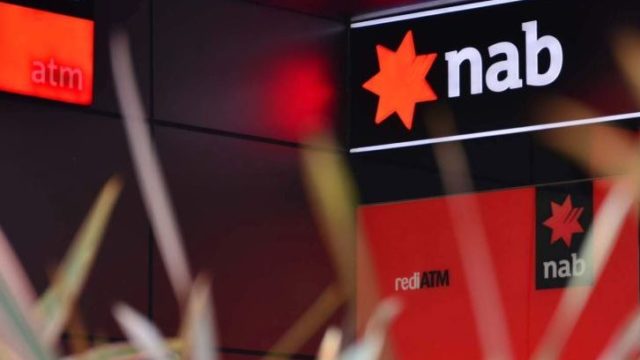 In separate statements to the ASX on Monday morning, NAB, Crown and SkyCity told investors that they had been referred to AUSTRAC’s enforcement team following the identification of potential “serious non-compliance” with anti-money laundering and counter-terrorism financing laws.

AUSTRAC is the federal financial regulator tasked with preventing organised criminals and terrorists using banks and other regulated companies that handle money to facilitate their operations.

Crown’s casino in Melbourne was already under scrutiny for practices that may have facilitated money laundering.

SkyCity’s Adelaide casino is under scrutiny for potential failures in the casino’s treatment of high-risk and politically exposed customers in two periods, July 2015-June 2016 and July 2018-June 2019.

The casino operator said it was in discussions with AUSTRAC and no decision had yet been taken by the regulator about whether, and what, enforcement action might be taken.

NAB said it has publicly disclosed its ongoing discussions with AUSTRAC regarding potential non-compliance since 2017.

It added that since June 2017, NAB had spent about $800 million in a multiyear program to improve its fraud and financial crime controls and employed more than 1200 staff in that area.

The bank noted that AUSTRAC had a wide range of enforcement options available to it, including civil penalties (fines), enforceable undertakings (where the bank promises to do, or not to do, certain things), infringement notices and remedial directions.

Money laundering breaches have resulted in Australia’s biggest corporate penalties, with Westpac paying a $1.3 billion fine in 2020 and the Commonwealth Bank agreeing to a $700 million fine in 2018.