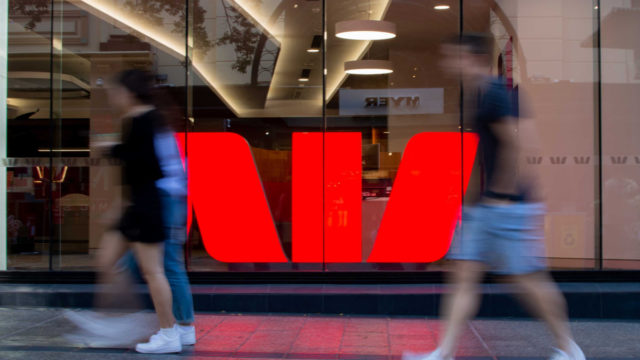 The Australian share market is set to break through the COVID ceiling again today, after closing at a 13-month high yesterday.

The benchmark finished Wednesday at its highest level in almost 14 months, a time before the pandemic crunched the market.

The Australian benchmark also hit 6,934 points during trade on Wednesday, which is another peak not seen since early 2020.

If it continues today’s trajectory, the Australian benchmark could even push over the 7,000 mark, which is a peak not seen since February 2020.

Early performers on Thursday include EML Payments (+4.1pc) which gained yesterday after announcing it is buying a European subsidiary.

The owner of Westpac shopping centres is also up 3.8 per cent, despite media reports that it is taking a hit in its dealing with retail tenants.

Miners that made gains yesterday are losing some of their edge, including Resolute, Perseus and Ramelius.

The financial regulator ASIC is taking Westpac to court over its sale of consumer credit insurance to almost 400 customers.

The insurance provides cover for consumers if they are unable to meet their minimum loan repayments due to unemployment, sickness or injury.

It is usually optional and sold by lenders to consumers with a credit card, personal loan or home loan.

ASIC released a report in 2019 that slammed CCI and found it was giving consumers “extremely poor value for money”. That followed recommendations in the banking royal commission about the insurance, too.

In a statement, ASIC alleged Westpac had mis-sold CCI with credit cards and other credit lines to customers “who had not agreed to buy the policies” back in 2015.

ASIC alleges that from April to July of that year, Westpac “made false or misleading representations that customers had agreed to acquire, were liable to pay for and that Westpac had a right to charge for, CCI”.

ASIC is seeking declarations and pecuniary penalties from the Federal Court where it has lodged the action.

“ASIC’s deep dive investigations in late 2018 and into 2019 found lenders had disappointingly not changed policies and conduct to stem harms from the design and sale of CCI,” its deputy chair Karen Chester said.

“As a result, we’ve commenced civil proceedings against Westpac.”

US markets have mixed trade

The Australian dollar was slightly lower (-0.1pc) against the greenback and most other major currencies in early morning trade.

That is as the US dollar gained slightly and its markets edged very slightly higher.

CBA analysts said they had updated the bank’s view of where the Australian dollar would go on the basis of commodity prices and the two-year interest rate differential.

“We find that the fair value range for AUD/USD remains broadly unchanged at 0.78 to 0.89 in March (centred on 0.83), supported by firm commodity prices,” they said.

“AUD/USD is currently trading below the level implied by its fundamentals.

“We expect AUD/USD undervaluation to persist in the near term amid broad USD strength.

“But once economies outside of the US recover further and the USD resumes its downtrend, we expect AUD/USD to lift back towards the middle of its fair value range.

“Our expectation for commodity prices to remain firm in coming months will also be a key factor supporting the recovery in AUD.”

The post ASIC takes Westpac to court over credit insurance appeared first on The New Daily.