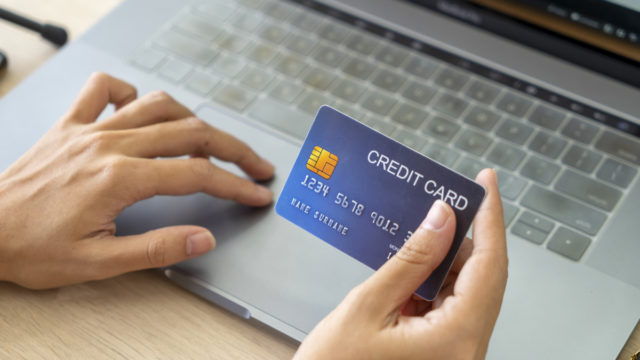 Australians have lost $139 million to scammers in the first half of 2021, according to the Australian Competition and Consumer Commission.

More than $31 million was swindled in June alone, the highest amount per month so far this year.

Investment scams account for the majority of cash lost, at $70.5 million, followed by dating and romance ($23.2 million).

“What is most concerning is that we are only six months into the year and Australians have already lost 80 per cent of the total amount reported to Scamwatch across the whole of 2020,” Australia-New Zealand vice-president Crispin Kerr of cybersecurity agency Proofpoint said in a statement.

“A clear trend that’s emerged over the year is that investment scams are disproportionately impacting Australians at a cost of more than $70 million,” Mr Kerr said.

“It’s a shame to see Australians affected by these cheap tricks which typically promise some kind of way to get rich quickly.”

People 65 and over continue to be the most victimised age group, while people in NSW lost the most at $44.8 million so far this year.

The post Australians scammed of $139 million in six months appeared first on The New Daily.