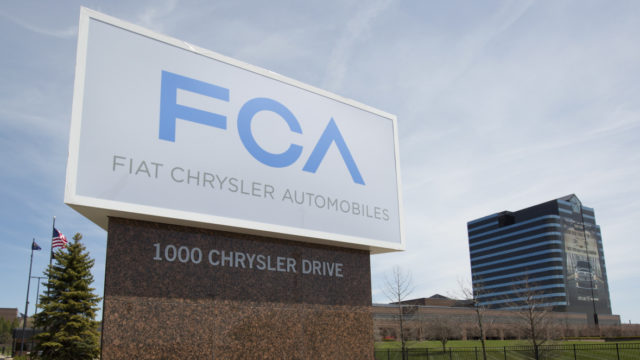 The European Commission says it has given the green light to a planned merger between Italo-American carmaker Fiat Chrysler Automobiles (FCA) and France’s PSA, parent company of Peugeot, Citroen and Opel, subject to conditions.

“We can approve the merger of Fiat Chrysler and Peugeot SA because their commitments will facilitate entry and expansion in the market for small commercial vans,” European Commission Vice President Margrethe Vestager said in a press release.

The merger, estimated to be worth $US38 billion ($50.6 billion)  is supposed to go ahead in the first months of 2021, according to the companies.

To make an icon, you need iconic materials. This is how the collaboration between Fiat 500 and LEGO® was born. Dolcevita has never been more fun. Enjoy the video #Fiat #Fiat500 #Lego #LegoFiat500 pic.twitter.com/KKTGSGn0dA

It would create the world’s fourth-largest automobile group, behind Volkswagen, Renault-Nissan-Mitsubishi and Toyota.

The European Union’s executive arm opened an in-depth investigation into the plan in June due to concerns that it would reduce competition in the increasingly important van sector.

It has the power to impose conditions or prevent mergers altogether.