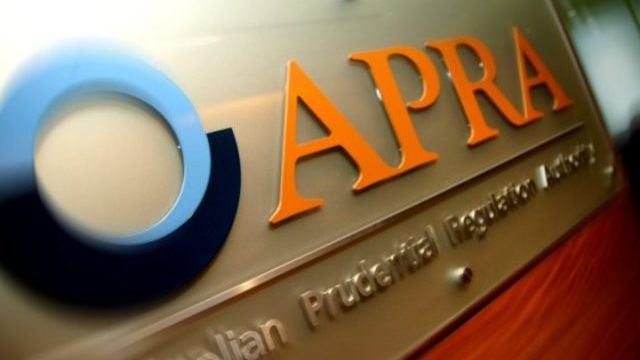 Superannuation funds that have “failed the performance test” are still paying millions in dividends to owners, it has been revealed.

The House of Representatives Economics Committee has been told retail superannuation funds that listed as underperformers in the first APRA fund classification system have paid tens of millions of dollars to their owners.

In a question to APRA chair Wayne Byres, the deputy chair of the committee, Labor’s Andrew Leigh, said that during the last financial year, super fund Colonial First State had “174 million in dividends while giving members negative returns” and had “just failed the performance test”.

Westpac’s BT group had paid “continual dividends despite the fact that BT Retirement Wrap had failed the performance test,” Dr Leigh observed. He also noted that AMG Super and Asgard’s Independence Plan had also been classified as underperformers in APRA’s new tables.

Dr Leigh queried what monitoring the regulator was conducting around the issue of such dividend payments, and whether they were in the best financial interests of members.

APRA member Margaret Cole said the regulator had begun an inquiry to determine how trustees of for-profit superannuation funds “look at dividend policies and practices in the light of [best financial interests] duties”.

While for-profit funds are entitled to use a business model that sees dividends paid to their parent company, recent legislative changes have reversed the burden-of-proof requirement.

Funds now have to explain why their actions are in the interests of members rather than regulators having to prove that they are not.

Ms Cole said APRA would “look very carefully” at answers on the issue.

When questioned by Dr Leigh regarding whether it was “appropriate in this year for those [underperforming] funds to pay dividends”, Ms Cole replied that the new regulations had not come in until the current financial year, but added APRA will be “taking a forward view on this” and would scrutinise fund actions dating from the previous year regardless.

The scrutiny would be applied “across the board whether or not there has been a recent failure of the performance test”, Ms Cole said.

Dr Leigh accused APRA of having been “relatively silent on this”.

“You’ve seen dividends as being a secondary outcome of administrative fees,” he said.

Fund fee levels were a critical issue that emerged during the Hayne financial services royal commission, and administrative fees have been included in return calculations for super funds under the Your Future Your Super legislation.

However, Dr Leigh said he thought the specific issue of dividends needed to be examined. “You should come out with a formal guidance note on the payment of dividends,” he said. Ms Cole said it was not yet clear as to whether APRA would release guidance on dividends.

The pass or fail approach APRA had taken “delivers a very clear message to consumers of the product,” Ms Cole said.

However, she said APRA would publish details of fund performance in the future, probably in its superannuation performance heat map to be published later this year.

Dr Leigh requested that APRA provide the scores of underperforming funds and also the 10 funds closest to underperformance.

“On the [most recent] heat map there appeared to be some funds that were performing quite badly that didn’t fail,” he said.

Funds that “you would have thought would have failed the performance tests” included MLC and another Commonwealth related fund.

Some funds which had underperformed at first were able to resubmit their performance. However, Ms Cole said APRA had “made sure the governance around those resubmissions was correct”.

The resubmissions allowed the funds to ensure that their performance was being measured by “accurate data”, she said.