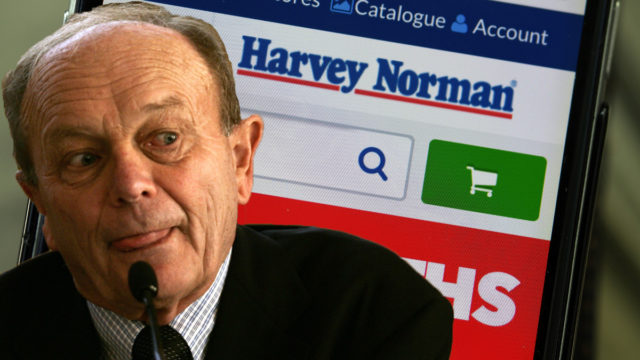 Harvey Norman has deleted its Twitter account after using the platform to mock critics on Monday, amid a wave of anger about the company’s opposition to wage rises and refusal to pay back JobKeeper handouts.

The retail giant had earlier begun blocking users on Twitter en masse in an attempt to silence critics, but caved in and exited the platform entirely overnight on Monday. 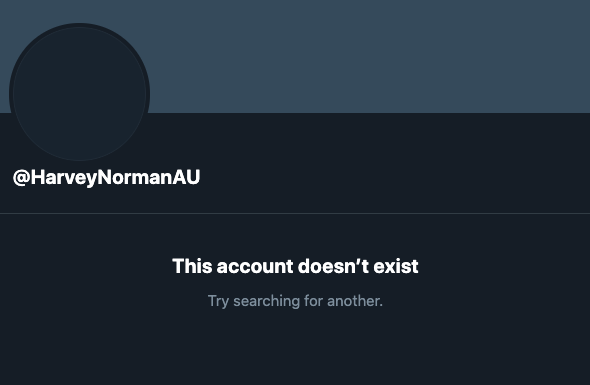 It came after Harvey Norman’s Twitter account mocked several users on the platform over the weekend, including one person who claimed to be a former worker and said the job caused mental health issues.

The account claimed to be “unmanned” after Harvey Norman stopped using Twitter for customer service back in March, but was nevertheless blocking high-profile accounts until it was deleted entirely overnight.

As The New Daily has reported, #boycottharveynorman trended on the platform on Monday, with more than 5000 tweets from users urging others not to shop with the company because it had held onto JobKeeper payments and backed lobbyists calling for a real minimum wage freeze.

Harvey Norman’s New Zealand Twitter platform is still online but also claims to be “unmanned”. It is not used for customer service.

Likewise, the company has not deleted its Facebook profile, which has more than 500,000 followers and heavily moderates comments critical of the business.

Anger towards the company on social media spiked at the weekend after unions staged protests outside Harvey Norman stores on Friday, calling on chair Gerry Harvey to repay $20.5 million in JobKeeper and back calls for a 3.5 per cent increase to the minimum wage in 2021-22.

“Instead of backing another wages freeze, Harvey Norman should support the working people who make up so much of the company’s customer base,” ACTU secretary Sally McManus said last Friday.

Harvey Norman booked more than $900 million worth of profits in the past 18 months and paid more than $500 million in investor dividends.

The company is a member of the National Retailers Association, which has called for minimum wage increases to be capped at inflation.