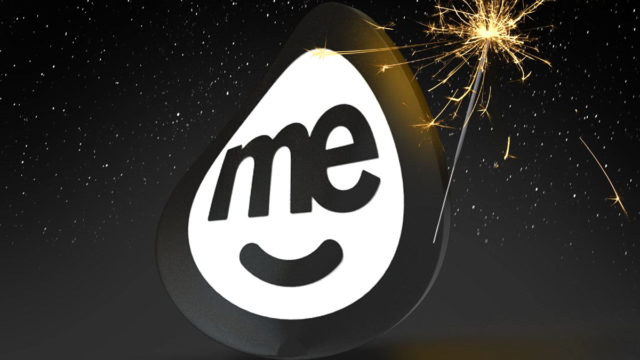 Members Equity (ME) Bank has been hit with 62 criminal charges over allegations it made false and misleading claims to home loan customers and faces a maximum fine of $94.3 million.

Corporate regulator ASIC is seeking multimillion-dollar penalties over the charges, which claim ME Bank told fibs to people about its interest rates and minimum home loan repayments between 2016 and 2018.

ASIC also alleges the bank failed to give written notice to home loan customers that their annual rates and minimum repayments were changing after their interest-only rate and/or fixed-rate periods expired.

The case was first filed with the federal court in May but on Wednesday ASIC detailed the charges following an initial appearance by ME Bank.

ASIC alleges the misconduct occurred because of “failures in ME Bank’s systems and processes”.

The charges are unrelated to a separate controversy over ME Bank’s recent changes to its mortgage redraw facilities, which sparked a rebuke from the Banking Code Compliance Committee (BCCC) back in May.

That incident saw about 20,000 borrowers lose access to up to $20,000 in savings held in their mortgage redraw facilities.

The bank initially defended the move, before reversing the decision about a week later after receiving plenty of bad press and sparking an emergency response plan from the financial ombudsman.

Bank of Queensland bought ME Bank for $1.3 billion in July.

It was previously owned by industry superannuation funds.

A Bank of Queensland spokesperson said customers affected by the ASIC criminal charges had collectively been paid $105,000 in remediation.

“These issues were self-reported by ME to ASIC in October 2018 and remediation paid to all affected customers in 2019,” they said via email.

“[Bank of Queensland] Group was aware of this matter during the due diligence process for the acquisition of ME Bank.”

ME Bank has declined to say how many people were affected by the alleged breaches, but it is understood to be in the low thousands.

The New Daily understands lawyers for ME Bank have requested that the court consider throwing out some of the charges as the statute of limitations has expired.

It is the first time the corporate regulator has brought criminal charges under consumer protection provision s12DB of the ASIC Act.

The New Daily is owned by Industry Super Holdings.