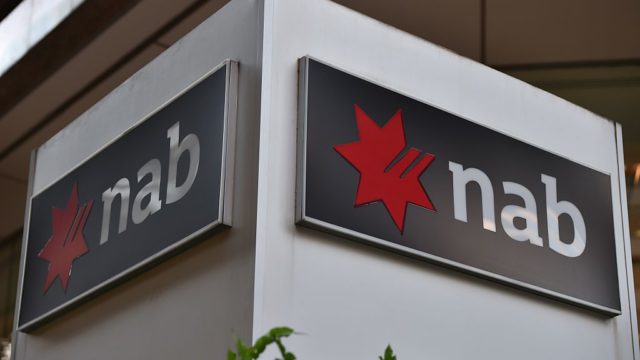 The corporate regulator is suing NAB, claiming the bank charged more than 5000 customers hundreds of thousands of dollars in fees it should not have.

In action launched in the Federal Court on Thursday, the Australian Securities & Investments Commission alleges NAB charged fees on at least 195,305 occasions, totalling $365,454.

Under NAB’s terms, customers should have been exempt from the fees for certain transactions, including home loan payments. But NAB staff sometimes failed to set up the exemption when manually setting up periodic payments.

ASIC alleges that this amounted to making false and misleading statements, engaging in misleading and deceptive conduct and a violation of its obligation as a financial services licensee.

“NAB had identified that it was charging periodic payment fees in error to both personal and business banking customers by the end of October 2016,” ASIC alleges.

“However, it took NAB until July 2018 to lodge a breach report with ASIC and notify customers of the overcharging, and to begin remediating customers.”

ASIC also claims the bank kept overcharging customers, even though it knew of the issue, because it had no systems to prevent erroneous fees being charged.

The system was eventually changed on February 22, 2019.

NAB has paid, or intends to pay, remediation of approximately $7.7 million to customers who were overcharged from August 2001.

A date has yet to be settled for a case management hearing.

Be the first to comment on "NAB faces Federal Court action over $400,000 in excessive fees"