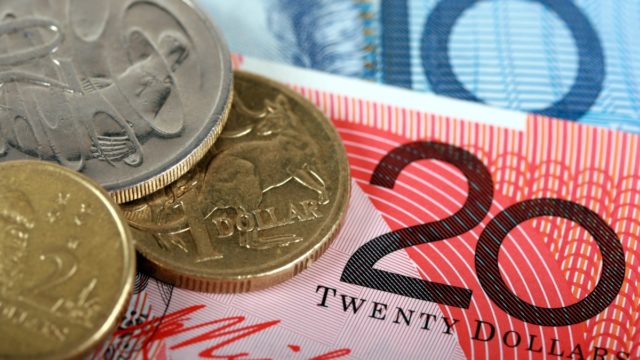 The Reserve Bank has left interest rates unchanged at a record low in its first board meeting of of 2021.

The central bank’s key cash rate has been 0.1 per cent since November 2020.

“The economic recovery is well under way and has been stronger than was earlier expected,” Reserve Bank governor Philip Lowe said in his post-meeting statement on Tuesday.

But he reiterated the board would not increase the cash rate until actual inflation was sustainably within the 2-3 per cent target range.

The Reserve Bank’s three-yield bond target rate, that aims to keep short-term market interest rates low, and its term funding facility for banks, were also kept at 0.1 per cent.