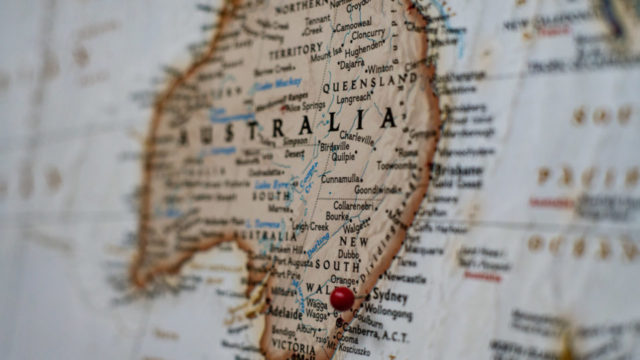 Tasmania has retained its top ranking for the fifth quarter running in CBA’s latest State of the States report, published on Tuesday, followed by the ACT in second spot and Western Australia in third.

“A lot is going to depend on the opening of borders … it’s very important for bigger states like NSW and Victoria, whether it’s tourism demand or lower levels of international students,” he told The New Daily.

“If you look at population growth in NSW and Victoria, we’re seeing growth rates in the order of 25-year lows … that slows down demand right through the sector.”

The larger states are also lagging behind in employment, with the jobless rate 6.2 per cent above decade averages in Victoria and 2.3 per cent higher in NSW.

But while existing COVID-19 restrictions are making things more difficult for Victoria and NSW, the smaller states are relishing stronger population growth and faster jobs market recoveries, in what CBA has called a “baton passing” trend.

Western Australia is a good example, having experienced a surge in mining activity and dwelling commencements over the December quarter that lifted its ranking from sixth to third place.

One area that appears to be strong across the board is the housing market; new housing loans for owner-occupiers were at least 60 per cent higher than decade averages in all areas except the NT.

Retail spending was also more than 10 per cent higher than decade averages everywhere except the NT, in a sign that elevated demand extends beyond housing and into consumer goods.

Those factors are driving broader expectations that price inflation will increase when the ABS reports consumer price index data for the March quarter on Wednesday.

The annual rate of inflation ended 2020 at just 0.9 per cent, but is expected to rise to 1.4 per cent over the March quarter before briefly hitting 3 per cent by the middle of the year, according to the RBA.