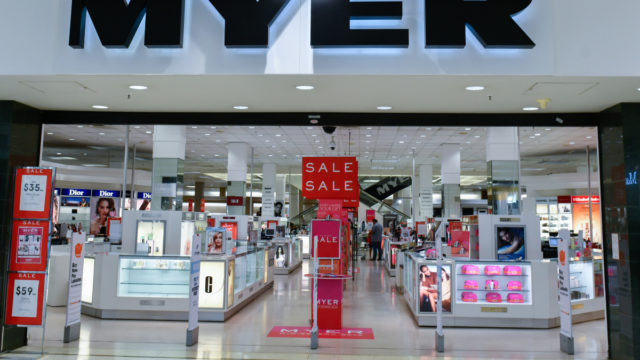 Retail tycoon Solomon Lew is lining up a Myer leadership coup and will call a shareholder meeting to try and topple the company’s board members.

Major shareholder Premier Investments, of which Mr Lew is chairman, on Friday said it was talking to other shareholders about forming a majority independent Myer board.

Mr Lew has been critical of Myer’s performance and has repeatedly called for its board members to resign.

An extraordinary general meeting is planned as Mr Lew again looks to force the resignation of the remaining non-executive directors.

Premier this week increased its stake in the department store business from about 10 per cent to 15.8 per cent.

“Premier has commenced consultation with fellow Myer shareholders regarding the quick reconstitution of a majority independent Myer board with the necessary skills and experience,” Premier said in a statement.

Myer has had a troubled recent history. The company last year posted a full-year loss of $172 million.

The company fared better in March when surging online sales helped a first-half net profit gain of 76.3 per cent.

The post Solomon Lew prepares to overthrow Myer board appeared first on The New Daily.