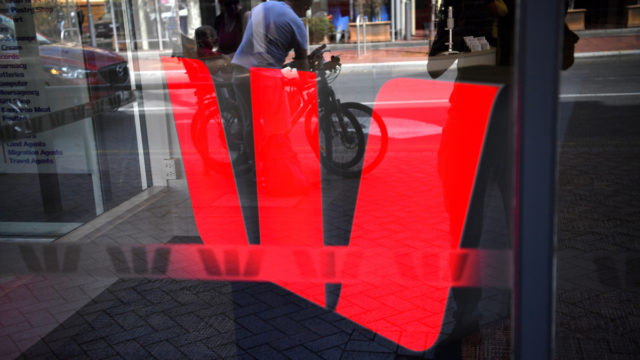 The financial watchdog has started court action against Westpac, accusing it of insider trading in the multibillion-dollar sale of energy company Ausgrid.

The Australian Securities and Investments Commission accuses the big four bank of breaching its financial services licence in the October 2016 deal.

The allegations relate to Westpac’s role in executing the $12 billion interest rate swap transaction with a consortium of AustralianSuper and a group of IFM entities.

ASIC said the transaction was associated with the privatisation of a majority stake in Ausgrid by the NSW government. The transaction remains the largest interest rate swap transaction executed in one tranche in Australian financial market history.